The Fort Center archaeological site in central south Florida is a complex of monumental constructions that was built near the place where Fisheating Creek crosses over the western shore of Lake Okeechobee. One portion of the site is a mound-pond complex, consisting of two large earthen mounds and an artificially-built pond. That pond was used as a cemetery by Native Americans.

The pond was fully excavated in the late 1960s by a team of archaeologists led by Dr. William Sears, a prolific archaeologist of the southeastern United States. Mixed among the human remains he excavated were hundreds of wood artifacts that were preserved in the special anaerobic environment within the pond. He preserved these using a glue solution and they were accessioned into the collections of the Florida Museum of Natural History (FLMNH). Additional wood artifacts were excavated by state archaeologists in a salvage operation at the pond in 2013 and 2015.

This wood assemblage, consisting of hundreds of wooden carvings of various form and function, depict a dizzying array of zoomorphic figures and is unique in American archaeology.

Analysis of these artifacts, their iconography, and the consequences of new interpretations of their use by their creators has formed a long-term research project which began in 2014. 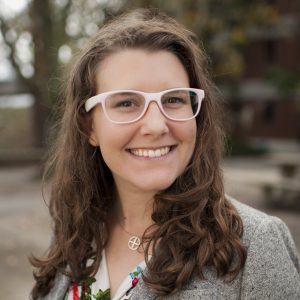